The Argument Culture in Modern Times

You are here: Home1 / Blog2 / Blog3 / The Argument Culture in Modern Times

We are living in the age of quarrel, a time when people all too easily enter into conflict. Although conflict is inevitable, how a person or organization deals with it marks the difference between that person or organization’s ability to excel or simply limp along. No organization is exempt from the influence of conflict. Deborah Tannen [1] explains how this tendency towards quarrel is affecting today’s society: “ …conflicts can sometimes be resolved without confrontational tactics, but current conventional wisdom often devalues less confrontational tactics even if they work well, favoring more aggressive strategies even if they get less favorable results. It’s as if we value a fight for its own sake, not for its effectiveness in resolving disputes.” 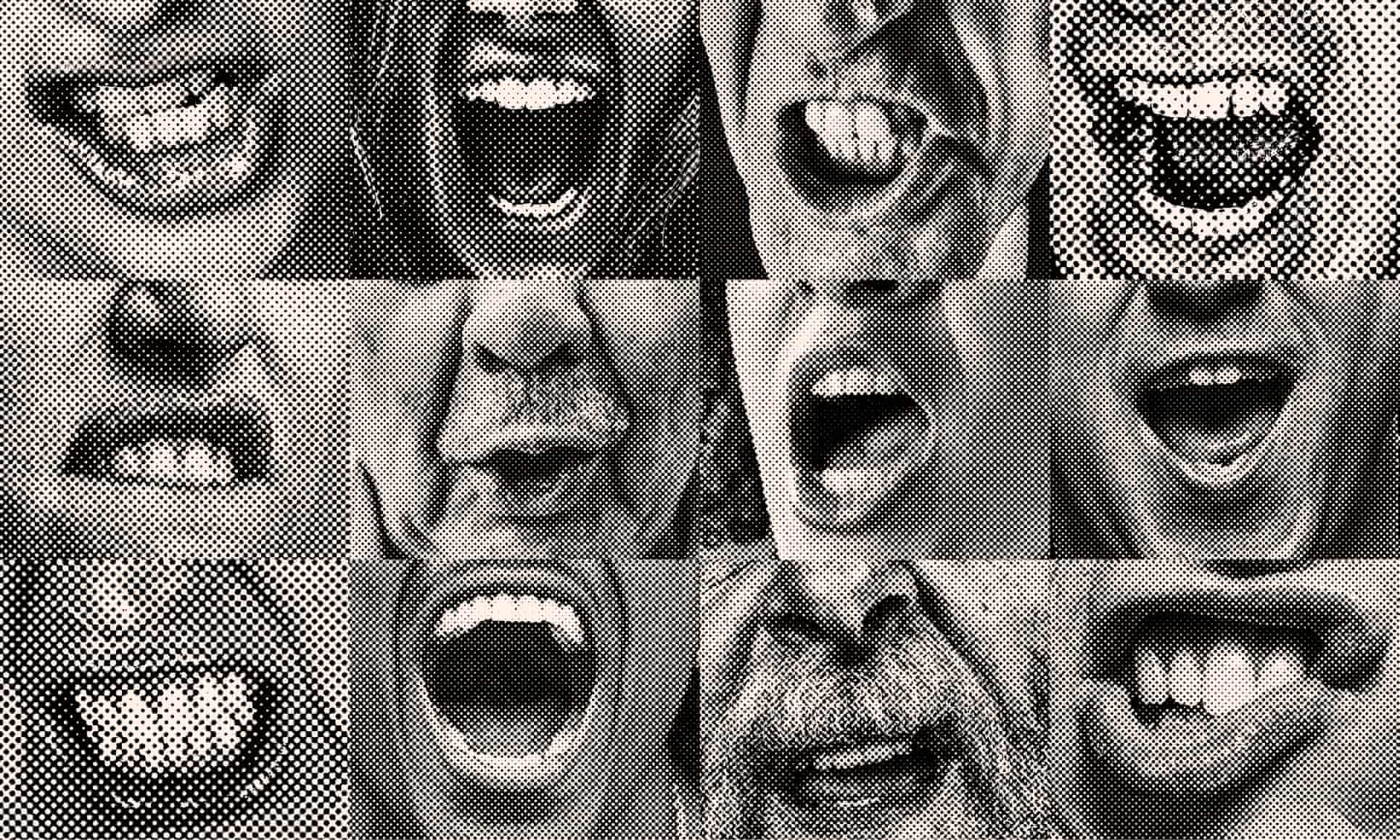 The turbulent time we live in influences us in another substantial way: it breaks down authority. Tannen states that “…present-day citizens are like squabbling siblings with no authority figures who can command enough respect to contain and channel their aggressive impulses. It is as if every day is a day with a substitute teacher who cannot control the class and maintain order.”

Now anyone with an idea, computer, and a small investment can publish a book.

The Medium Affects the Message

Authority is seriously weakened by the advent of desktop publishing, the internet and social media. Previously, a person who wished to publish a book had the daunting task of convincing a publisher of its value. Now anyone with an idea, computer, and a small investment can publish a book.

Websites and a social media presence, with their anyone-can-say-anything aspect, are even easier to establish. For that matter, when a university librarian recently taught me the hierarchy of reliable research information, he mentioned websites last, speaking with disdain and obvious distrust of the information they contain. It is a fact that many of the disagreements taking place exist only in cyberspace; the people involved may not even have met in person. The internet has connected us in ways never before possible, having also extended the influence of both subjective realism and all kinds of biases: people can now say whatever’s on their mind to hundreds of people all over the world in a matter of seconds.

Furthermore, if we are to accept the popular statistic that less than 10% of communicating emotions is in what we say, whereas over 30% is in how we say it, and the final 60% revealed in our body language, then e-mail and social media is clearly not a useful tool for discussing topics that have emotional and philosophical components. E-mail is quite useful for knowing when to pick someone up at the airport or other innocuous dealings, but it is not a fit medium for working out long-standing disagreements.

If you need assistance take an MBA like the one at Alfred Ford School of Management.

The views and opinions expressed in this blog are those of the author and do not necessarily reflect the official policy or position of the Alfred Ford School of Management.

From group to team