Six Sigma is a set of tools and techniques that enables an organization to measure the number of defects in a process applied. The point is to eliminate those defects and get as close as possible to the stage where they don’t happen. 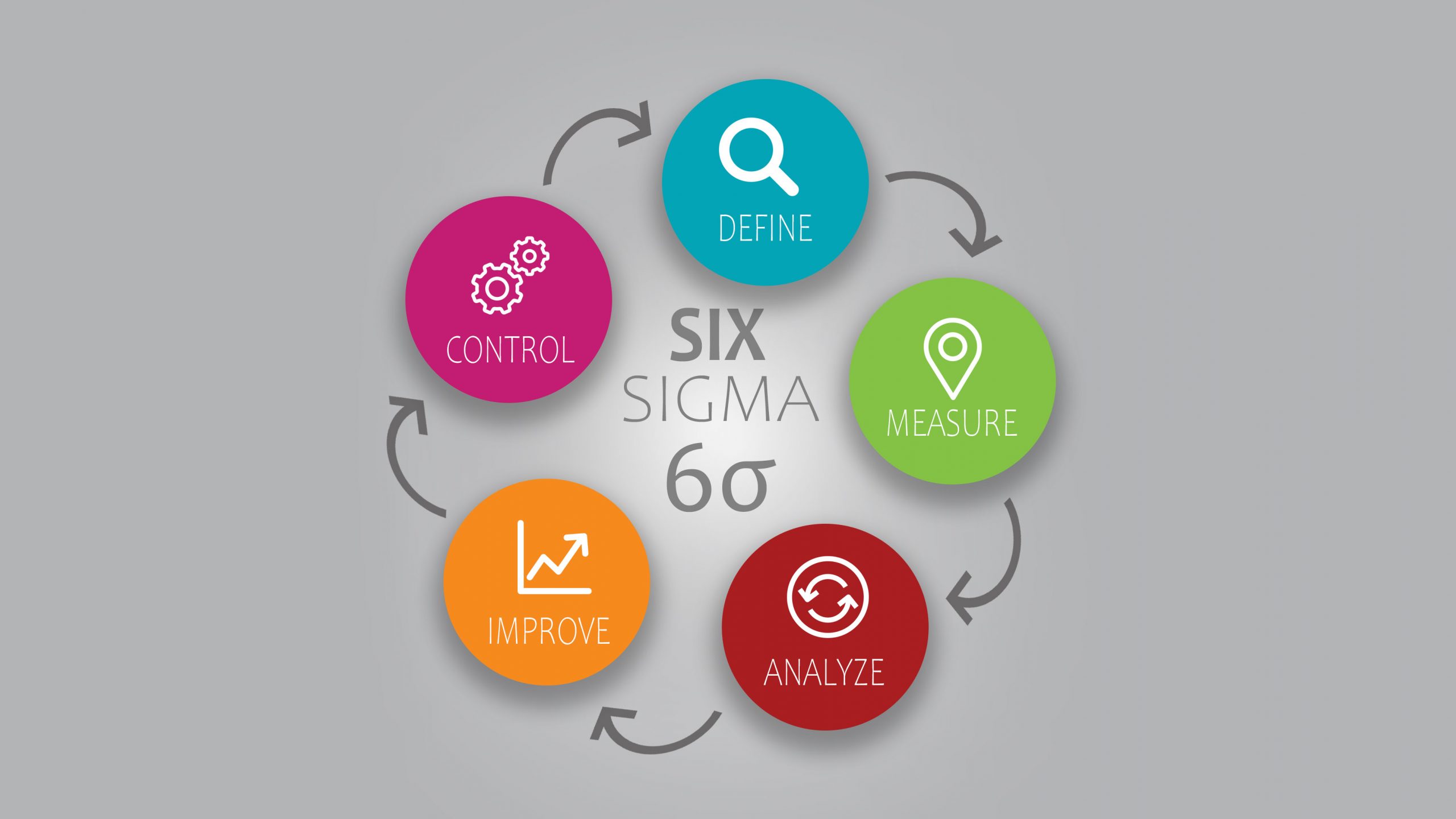 It is a comprehensive and flexible system for achieving, sustaining and maximizing business success. Six Sigma is uniquely driven by close understanding of customer needs. It uses facts, data, and statistical analysis in a disciplined way, while giving attention to managing, improving, and reinventing business processes. A Six Sigma project is divided into five phases:

The effective and efficient execution of processes is complicated by changes that occur both inside and outside the organization. Hence, every process must be monitored and controlled to be sure it continues to achieve its objectives.

Here is an example of a postal company that successfully monitored, controlled and benefited. Each this company’s processing center processes in excess of 50 million letters. Unfortunately, 8.7 percent did not meet on-time delivery commitments. A Six Sigma* improvement project was initiated and late deliveries were reduced by 14.3 percent and $15,000 was saved annually.

Monitoring and control are central to achieving the purposes for which processes and projects were initially designed. To properly obtain the objectives we desire, we need to identify measures to track and, when needed, exercise control to bring results into an agreement with our plans.

Bill Smith is considered the ‘Father of Six Sigma’ as he developed it together with Motorola in early 80ties. Six Sigma became a popular management approach in 90ties with Jack Welch in General Electric. Since then, many companies around the world adopted Six Sigma as a way of doing their business.

*Six Sigma methodology is examined and taught at Alfred Ford School of Management – Online MBA during the Managing Operations module.

Who is responsible for Human Resources Management?