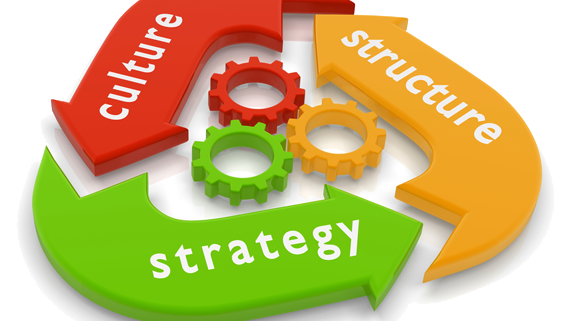 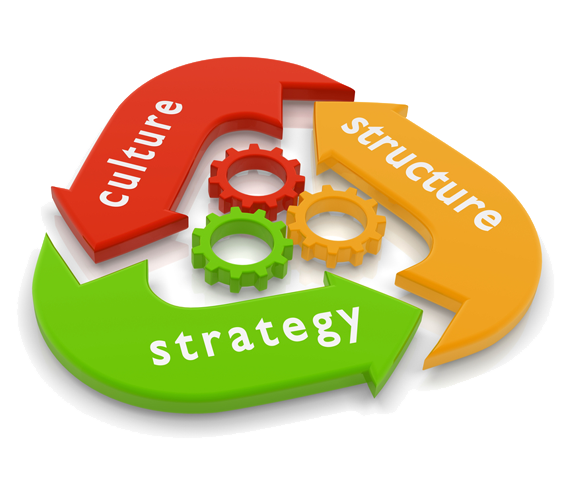 According to Gallup’s survey done in 2013, only 13% of employees are considered ‘highly engaged’ and 26% of them are considered ‘actively disengaged’. Another striking statistic says that only 12% of executives believe their companies are driving the ‘right culture’ and 28% of them report that they understand their organization’s culture. They know the culture is important, but don’t understand it.

Organisational culture is the set of beliefs, values and learned ways of managing that govern organisational behaviour. Each organisation has a culture that is unique which influences performance and strategic management. Work environment, support systems, and mission and value alignment are the company culture qualities with the greatest impact on employee satisfaction. It has been observed that happy employees are twice as productive as their unhappy counterparts.

Aside from employees’ satisfaction, if we take into account that companies with strong cultures saw a 4x increase in revenue growth there is every reason for a manager to explore and upgrade the organisational culture in his/her company.

They hire for culture fit and have a unique way of doing it: e.g., they will test their prospects how they socially fit with other employees, are they good people who treat others well, and, after the first week of employment, will offer to a newly employed person a monthly salary just to leave the company. With this, they can see in advance if the person will fit nicely into the team and company in general, which will save them a headache because of an employee who doesn’t live the company values and who would potentially prove to be a bad hire.

Zappos was founded in 1999 and in the first year of their existence they earned $1.6 million in gross sales. In 2009 Amazon bought them for over $807 million. When offered an attractive financial compensation to leave the company, only 14% of employees did so. It is understandable that they got on the Fortune’s top 100 best companies to work for in 2014.

Organisational culture plays a major role in the success of a company. Employees are those who are working toward the common goal that needs to be reached by the strategy, so organisational culture has the power to make or break strategic management as it reflects the way in which people in an organization set objectives, manage their resources and perform their tasks.

*Organisational culture is examined and taught at Alfred Ford School of Management – Online MBA during the Strategic Management module.